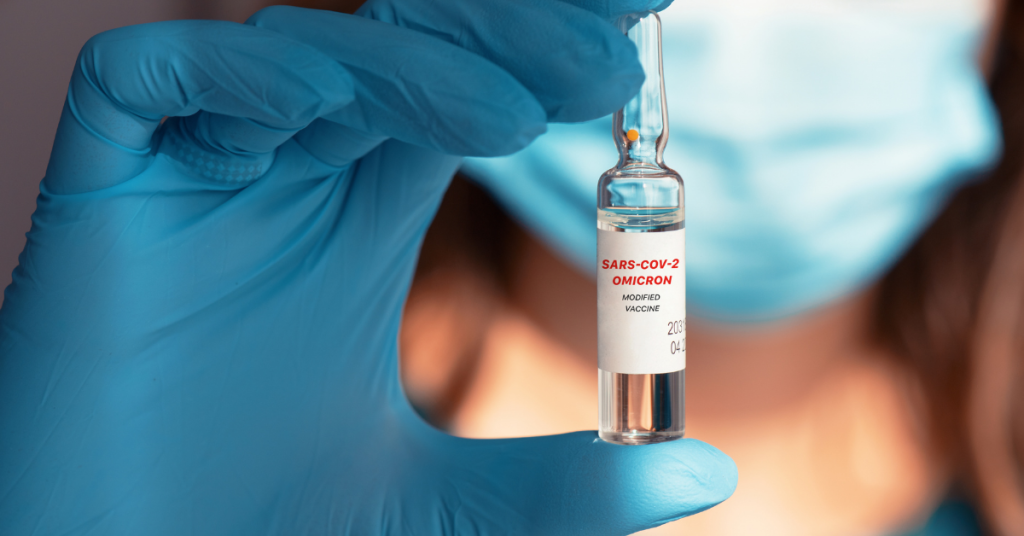 Omicron is not only the most dominant variant, it now accounts for nearly 75% of all Covid-19 cases in the U.S., according to data from the Centers for Disease Control and Prevention (CDC).

Early indicators also show that omicron is more transmissible than the delta variant and more likely to cause reinfection, even breakthrough cases among the vaccinated.

“Although two doses of the vaccine may still offer protection against severe disease caused by the [omicron] strain, it’s clear from these preliminary data that protection is improved with a third dose of our vaccine,” said Pfizer Chairman and CEO Albert Bourla.

He also mentioned that the booster dose wouldn’t provide 100% protection, which is why wearing masks and social distancing is still a necessity.

Here is what we know so far about the latest Covid-19 variant:

Omicron Could Be More Transmissible than Delta

At first, there was no clear-cut evidence that omicron was more transmissible than other Covid-19 variants like delta. That perception appears to be changing. A preliminary study showed that because the variant shares genetic code with the common cold, it could be even more infectious. Also, an early, non peer-reviewed study showed that omicron’s high transmissibility is due to its ability to multiply 70 times faster than delta.

It is Now in Every State

As of this writing, reports indicate that omicron has hit all 50 states in less than a month.

This is according to Dr. Anthony Fauci, the nation’s top infectious disease expert. However, that conclusion is only based on preliminary and anecdotal data.

Scientists are still trying to determine its severity. In November, WHO said, “It is not yet clear whether infection with omicron causes more severe disease compared to infections with other variants, including delta.”

Due to its “high number of mutations,” stated the United Nations health agency, “there could be future surges of Covid-19, which could have severe consequences.”

As of now, there is no evidence that symptoms associated with omicron differ from other variants.

As Countries Enforce Travel Bans, African Countries Are the Most Impacted

Countries, including the U.S., are restricting travel. Japan, Israel, and Morocco have banned foreign travelers altogether, according to a New York Times report. China, Italy, Brazil, Australia and numerous others have also instituted travel restrictions. It’s worth noting that African countries appear to be most impacted by these bans, especially South African, where the variant was first reported.

It’s worth noting that if it wasn’t for the efforts of South African scientists to expose the presence of omicron, global health authorities would not be as equipped to deal with it.

Expect More News About Omicron in the Coming Weeks

Researchers around the world are coordinating with WHO to further comprehend the nature of omicron, assessing its transmissibility and severity. We could also know a lot more about the efficacy of the vaccines against the variant.