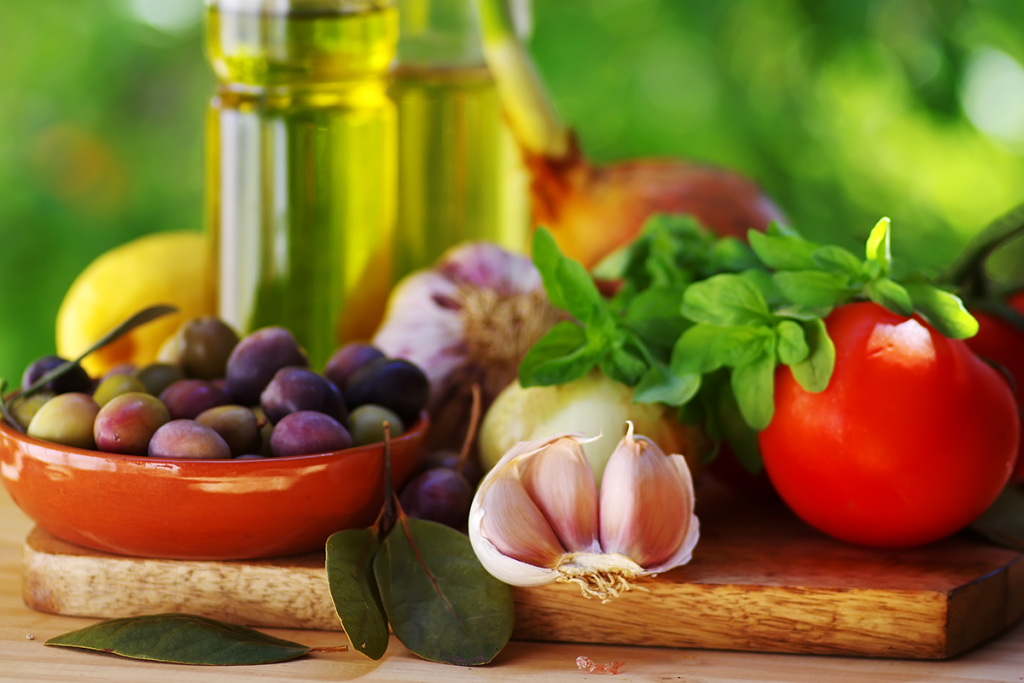 They call it the Mediterranean diet and it might be the closest thing to an antidote for the ills that besiege Black men.

The Mediterranean diet is a plant-based, heart healthy pattern of eating that emphasizes fresh fruits and vegetables, whole grains, nuts, legumes, and lean meats like seafood and poultry. The produce serves as the centerpiece of the meal instead of meat. Under this plan, olive oil is the primary source of fat.

According to the American Heart Association (AHA), sticking to a Mediterranean diet can play a significant role in preventing heart disease and stroke. It also reduces the risk factors such as obesity, diabetes, high cholesterol and high blood pressure.

The diet practiced by people who live in countries around the Mediterranean Sea like Greece, Crete, and Southern Italy is increasingly being recommended.

Because these countries displayed low rates of chronic disease and higher than average adult life expectancy despite having limited access to healthcare, says Harvard Health.

Here are 5 more surprising stats about the Mediterranean diet.

It Can Reduce Your Risk of Stroke

According to one study, which included thousands who had diabetes or other risk factors for heart disease, stated that the Mediterranean Diet reduced the rates of death from stroke by roughly 30 percent.

One study also found that women who observed this diet were also 46% more likely to age healthfully. “Healthy aging” means to have lived 70 years or more without having no chronic diseases like cancer, type 2 diabetes, kidney disease, lung disease, or Parkinson’s disease. It also means to experience no major declines in mental health, cognition, and physical function.

It Can Reduce Your Risk of Developing Type 2 Diabetes

Another study that examined the effects of the Mediterranean diet on cardiovascular disease found that it also reduced the risk of individuals developing type 2 diabetes by 52 percent.

It Can Greatly Reduce the Risk of Early Death

A 2013 Johns Hopkins study that tracked over 6,000 American men and women, ages 44-84 over eight years, found that those that adhered to the diet and engaged in regular exercise and didn’t smoke experienced a reduce risk of early death by 80 percent.

It Can Reduce the Frailty that Comes with Age

The nutrients that come from adhering to this plan may reduce your risk of developing muscle weakness and other signs of frailty by approximately 70 percent.