It’s No Joke: What You Should Know About Alopecia 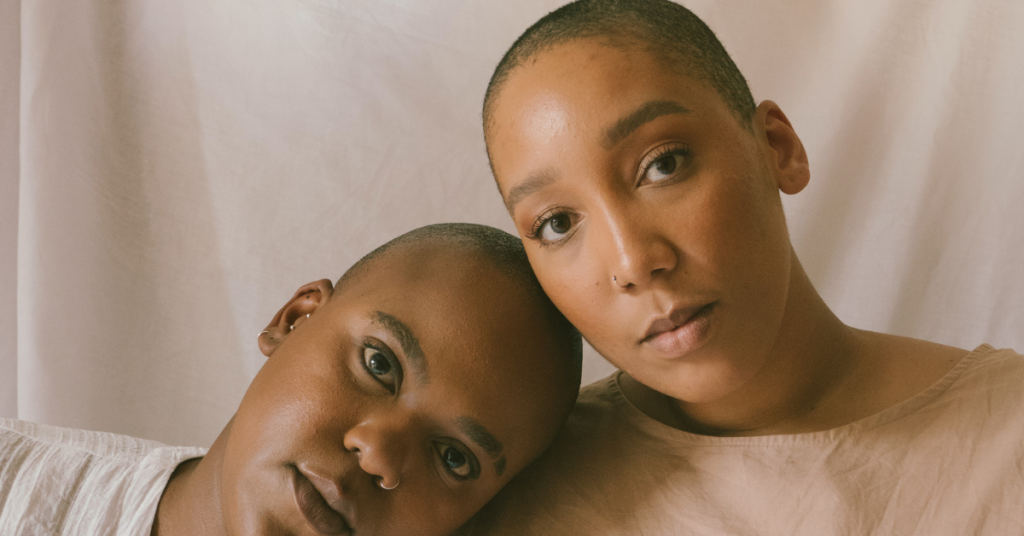 We are not here to talk about the slap that left Chris Rock’s jaw sizzling like a fajita skillet, as this Twitter user so poetically wrote. Rather, we want to shine a light on the actual illness that prompted Will Smith to, um, rock Chris Rock’s jaw in defense of his wife. It’s called alopecia and it is a common disorder that causes hair loss.

Jada Pinkett Smith, Will’s wife, is one of an estimated 6.8 million people in the U.S. with alopecia. She went public with her condition in 2018 and revealed when she knew something was wrong.

“I was in the shower one day, and then just handfuls of hair just in my hands, and I was just like, ‘Oh my God, am I going bald?’” she said. “It was one of those times in my life where I was literally shaking with fear.”

While there is limited research linking race to alopecia, studies like this one suggest that African-American women are more likely to develop the disease than whites. This other study indicates the same thing, but for African-Americans in general compared to whites.

Here are three more things you should know about alopecia:

There are three kinds of alopecia.

According to the National Alopecia Areata Foundation (NAAF), they are:

·        Alopecia areata patchy: The most common form, where one or more coin-sized hairless patches appear on the scalp or other areas of the body

·        Alopecia totalis: As the name suggests, the total loss of hair on the scalp.

·        Alopecia universalis: A complete loss of hair on the scalp, face, and body.

No one is immune.

People of all ages, races, and both sexes can develop it, but it often appears during childhood and early adolescence.

There are many causes but no cure.

Alopecia belongs to a class of conditions called autoimmune diseases. These are illnesses where the immune system attacks the body’s tissues. Alopecia attacks healthy hair follicles. But it does not cause permanent damage to those follicles.

Scientists are not sure what “triggers” the immune system to attack healthy hair follicles when people have alopecia areata. They are also not sure “if these triggers first happen inside the body (from a virus or bacteria), outside the body (from something in your surroundings), or if it’s a combination of both,” states the NAAF.

The hair usually grows back after several months, although it may fall out again. In some cases, unpredictable cycles of hair loss followed by regrowth can last for years.