These 5 Pancreatic Cancer Facts Should Concern You 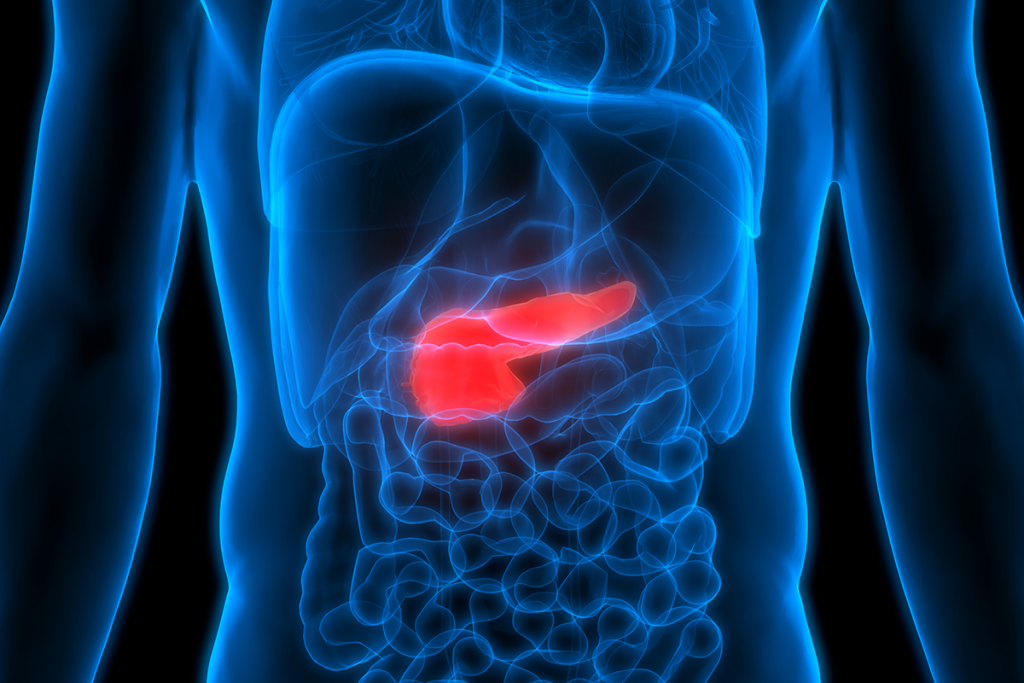 Black Americans are diagnosed with pancreatic cancer more than any other racial or ethnic group in America. Once that cancer is detected, it is often advanced and inoperable.

This trend has less to do with biology and more to do with environmental and socioeconomic factors. Behaviors like cigarette smoking, common among African Americans, causes 25% of pancreatic cancer cases, according to Johns Hopkins Medicine.

Other risk factors include obesity and diabetes, conditions that disproportionately impact Black Americans as well.

Here are 5 things you need to know about this incredibly insidious cancer.

It’s One of the Deadliest Cancers

Pancreatic cancer has the highest mortality rate of all the cancers and is the third-leading cause of cancer-related death in this country, trailing only lung and colon. The 5-year relative survival rate of pancreatic cancer, even at its most localized stage, is 39%, according to a study conducted by the American Cancer Society (ACS). When pancreatic cancer spreads to distant parts of the body such as the lungs, bones or liver, that rate plummets to 3%.

The Most Common Pancreatic Cancer

There are several types of pancreatic cancers, which begin in the organ inside the abdomen that sits behind the lower stomach. However, over 90% of all cases occur in the lining of the ducts in the pancreas, which is termed adenocarcinoma. About 7% of pancreatic tumors are of the neuroendocrine type, which develops in the endocrine gland of the pancreas.

Symptoms Can Be Subtle and Hardly Noticeable at First

In fact, pancreatic cancer can manifest mild symptoms that often go ignored, like back or abdomen pain, nausea, or yellowing of the skin or eyes (jaundice). Other symptoms include a loss of appetite, weight loss, nausea, and changes in stool, states the Pancreatic Cancer Action Network. Anyone with one or more of these symptoms should consult their doctor and reference pancreatic cancer.

Type 2 Diabetes and Chronic Pancreatitis Can Also Lead to PC

These medical conditions are significant risk factors for pancreatic cancer. Compared to other racial and ethnic groups, Black people in the U.S. are more prone to contracting both.

African American adults are 60% more likely than their White counterparts to be diagnosed with diabetes by a physician, says the Department of Health and Human Services’ Office of Minority Health. They are also twice as likely as Whites to die from it. When it comes to chronic pancreatitis, Black patients were almost twice as likely than Whites to be diagnosed with it due to alcohol consumption and smoking, says this 2016 study published in the American Journal of Gastroenterology.

Treatment options for pancreatic cancer are typically surgery, radiation therapy, and chemotherapy. While they help to extend survival and relieve symptoms, they rarely if ever produce a cure. Removing a tumor through surgery occurs in less than 20% of pancreatic cancer patients. That’s because the majority of diagnoses are made in the advanced stage, when the cancer has spread beyond the pancreas.