How These Sleep Problems are Claiming Black Lives 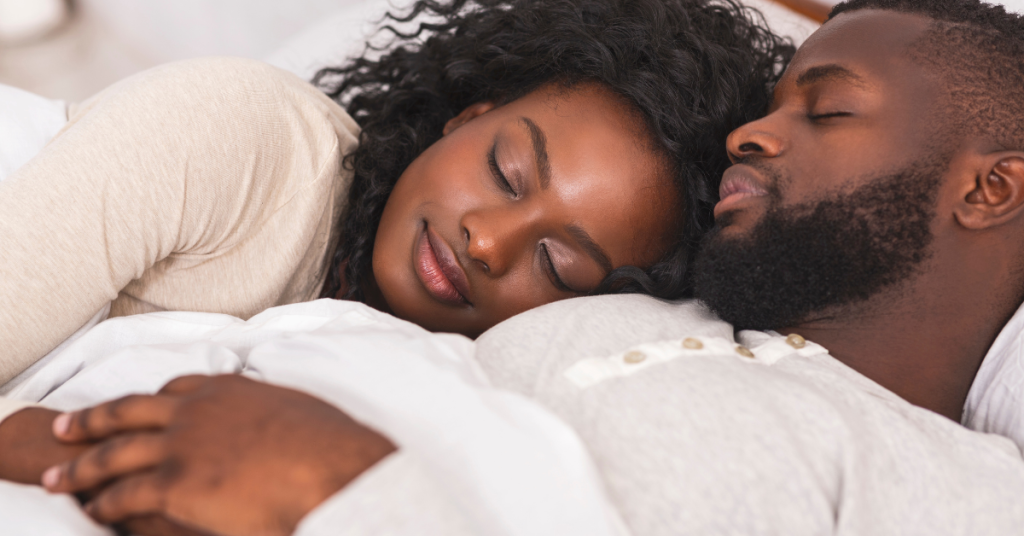 What do the Space Shuttle Challenger explosion, Chernobyl nuclear disaster, and the Exxon Valdez oil spill all have in common? Sleep deprivation. People who held important roles in each scenario had sleep problems, which contributed to those catastrophes.

Over the last few decades, insufficient sleep and sleep issues overall have bloomed into a public health crisis. An estimated 50 to 70 million Americans currently grapple with sleep-related problems daily regardless of race or socio-economic standing. A 2019 report published in Healthcare stated that insufficient sleep is an issue “that is often unrecognized, under-reported, and that has rather high economic costs.”

The toll these issues have taken on our bodies is incalculable. Black people are especially paying the price.

What follows are surprising facts about a silent crisis that is claiming lives:

Every year, more than 50 million Americans suffer from over 80 different sleep disorders, and an estimated 20 to 30 million more suffer intermittent sleep problems. Those disorders range from insomnia and sleep apnea to restless leg syndrome and narcolepsy. These issues not only lead to other medical problems, but they could also signal the presence of existing conditions. The health issues most associated with sleep disorders include hypertension, heart disease, stroke, type 2 diabetes, and even depression, according to Centers for Disease Control and Prevention (CDC).

Black people are more prone to having higher rates of “short sleep.” Studies have also shown that black people also have higher rates of “long sleep,” which is defined as getting nine or more hours. A lack of sleep can lead to early death, and sleeping too much has also been linked to higher overall mortality rates, notes the Sleep Foundation.

Black People have the Highest Rates of Severe Sleep Apnea

Sleep apnea is a condition where breathing stops or gets very shallow. The most common form of this condition is obstructive sleep apnea (OSA), which occurs when your airway collapses or gets blocked during sleep. African American children are four to six times more likely to have OSA than white children, according to the Sleep Medicine journal. Among adults 26 and younger, African Americans are 88% more likely to have OSA as compared to whites, according to evidence cited in that same article. Another study revealed that Black men have more severe OSA when first diagnosed than any other group.

Obesity is a huge risk factor for sleep apnea, especially in the neck area. African Americans are more likely to be obese.  In fact, the American Psychological Association reported that nearly 48% of African-American adults are considered clinically obese compared to a little over 32% of whites. African American women have the highest rates of obesity, according to the U.S. Department of Health and Human Services.

Stress is the Biggest Reason Black People are Having Sleep Problems

African Americans are dealing with environmental, political, and socio-economic issues that produce higher levels stress which affect sleep, according to the Sleep Foundation. Stress may be why Black people are more prone to insomnia. The causes are manifold. They include racial discrimination, financial issues, neighborhood environments, and occupational hazards, which disproportionately impact black people. “Fear, anger, and sadness related to racial discrimination are a major stressor for many people of color, and studies have uncovered an association between perceived discrimination and lack of sleep,” states the Sleep Foundation.