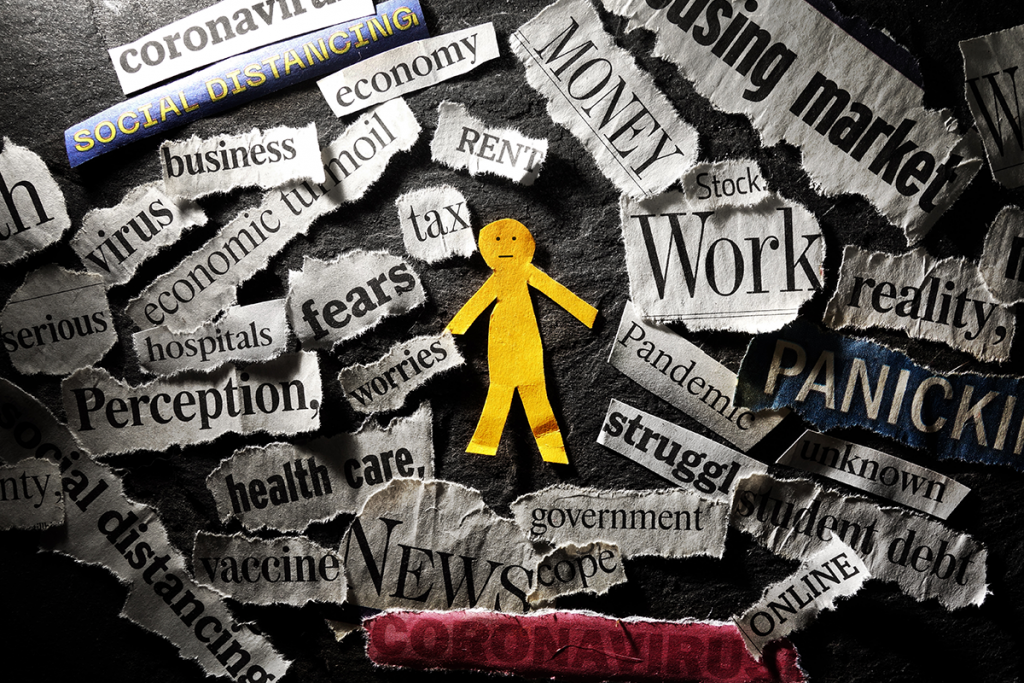 Mr. Darrick D. McGhee, Sr. currently serves as a Chief Operating Officer with over two decades of experience in state and local government. Most recently, Darrick was the Director of Legislative Affairs for the Executive Office of Governor Rick Scott. In this capacity, he was responsible for advocating and securing passage of the Governor’s legislative priorities. He ensured the proper and legal administration of the Governor’s legislative role throughout the legislative process and provided counsel and support to the Governor and other staff members with regard to legislative and executive issues. In this role, Darrick also oversaw the Legislative Affairs Directors for each of the executive agencies.

Darrick is an active registered lobbyist in the state of Florida. He received his formal education at Florida Agricultural & Mechanical University (FAMU). Here he earned his BA in Political Science and Religion (2000). Darrick is also the Founding Pastor of Bible Based Church in Tallahassee, Florida where he resides with his wife, Tikia, and their two children, Darrick II and Tania. He also has over two decades of ministry experience.