Randal Pinkett on ‘The Apprentice’ and Success 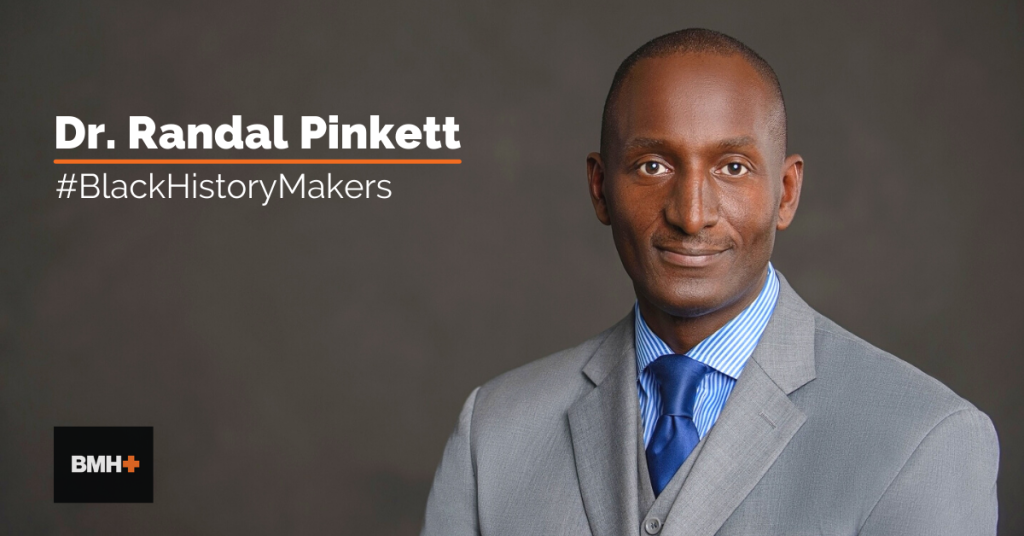 Randal Pinkett is a renaissance man. He played one on TV as the Season 4 star of Donald Trump’s “The Apprentice.”

In Pinkett, audiences were treated to something rarely seen on the small screen, a shrewd and breathlessly charismatic Black man who happened to be an engineer, entrepreneur, Rhodes Scholar, and Ph.D. holder. His casting was a break from the types of Black men we saw on TV at that time, which included rappers “pimping” out rides, NBA players averaging 25-plus a game, and persons of interest being interrogated on police reality shows.

In 2005, Pinkett became the first African-American to win the U.S. version of “The Apprentice.” He has since blazed a path as a business leader, speaker, diversity and equity change agent, and author. In fact, a book he co-wrote with Jeffrey A. Robinson, “Black Faces in High Places: 10 Strategic Actions for Black Professionals to Reach the Top and Stay There,” is set to be released this month.

Black Men’s Health caught up with Pinkett late last year for our Black History Makers series. We talked about everything, from his experience as a Rhodes Scholar to running a successful consulting firm with his friends. He also spoke about his experience on “The Apprentice” and what it was like working for Trump.

In fact, Pinkett was one of a few from the show to become an outspoken critic of the man, especially after he was elected President of the U.S. in 2016.

“I fought that fight from the minute that dude announced, and I’ll continue to fight if he continues to try to get back into office again,” Pinkett told us.

Tap into our illuminating and wide-ranging virtual discussion with Dr. Pinkett below: