Racism Can Cause These 5 Mental Health Issues 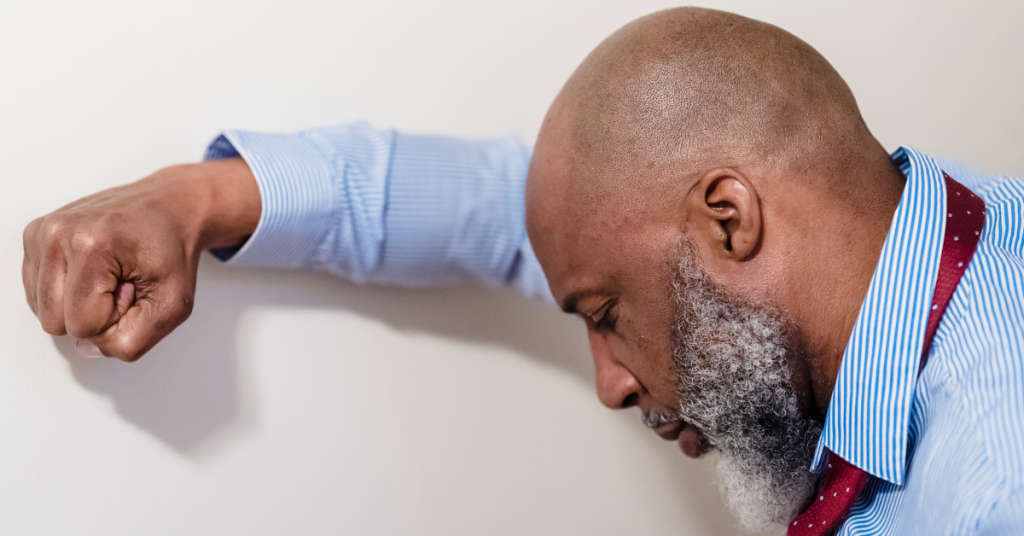 Racism has seeped into virtually every area, industry, and field of endeavor in society.

Whether an overt hate crime or subtle “microaggression,” a single act of racial discrimination, experienced or witnessed, can enact a devastating toll.

Observing racism can impact your mental health. This is known as “vicarious racism,” which entails hearing about or observing acts of racial discrimination.

After video of George Floyd’s death at the hands of police officers circulated, it was reported that African Americans who viewed it experienced higher rates of anxiety and depression, according to U.S. Census Bureau data.

This example shows why it’s a good idea to avoid videos of racist incidents that circulate on social media, especially when someone dies as a result.

What follows are the 5 mental health issues that can occur after an encounter with racial discrimination:

This pervasive mood disorder produces severe symptoms that impact how you think, feel, and handle daily activities, such as sleeping, eating, or working. In the context of racial discrimination, the segment of the population most impacted were Black men. One study suggested that everyday forms of discrimination, also known as microaggressions, may be more stressful to Black people than overt acts of discrimination “because they are repetitive and subtle.”

Exposure to racism and racist abuse can induce symptoms associated with this most common mood disorder. Police violence, assault, and even living in unsafe, economically-disadvantaged areas can lead to feelings of fear, dread, and uneasiness. Specific effects from racism-induced anxiety can also include headaches, insomnia, chest pains, and/or enduring bouts of low-self-esteem. It can also mean distancing yourself from that traumatic event.

Not only can Blacks and Latino people experience PTSD at higher rates than whites, they may experience more severe symptoms from racial discrimination, according to this 2019 study. PTSD results from direct or indirect exposure to trauma. You can suffer from the effects of this condition from simply learning that a relative or close friend was subject to racism. PTSD can also occur from witnessing racial trauma on the job. In fact, a single racist event can trigger nightmares and flashbacks and cause you to be irritable and engage in avoidance – that is, avoiding thoughts or feelings about the incident or any external reminders of it.

An SUD occurs when use of alcohol or drugs leads to health issues or problems at work, school, or home. It’s also marked by the persistent use of substances despite health challenges and issues at home, work, or school. When someone is exposed to a racial trauma, especially a young person, a substance use disorder can develop. Plus, the rampant and unrelenting nature of racism will continue to play an ongoing role in Black people developing substance abuse disorders, states this article from the American Academy of Pediatrics.

In addition to those aforementioned mental health conditions, exposure to racism can compel victims to start thinking or planning suicide – which is called suicidal ideation. Studies like this one highlight a compelling link between racial/ethnic discrimination and suicidal thoughts and behavior, along with depression. Yet, another 2020 study from the Journal of affective disorders was more blunt: It concluded outright that, regardless of race, “individuals who reported the highest levels of discrimination had greater odds of reporting lifetime suicidal thoughts, plans, and attempts…”  It’s worth noting that young adults, especially women, were most prone to consider suicide due to racial discrimination and or trauma.