5 Reasons Why Marriage is So Worth It For Men 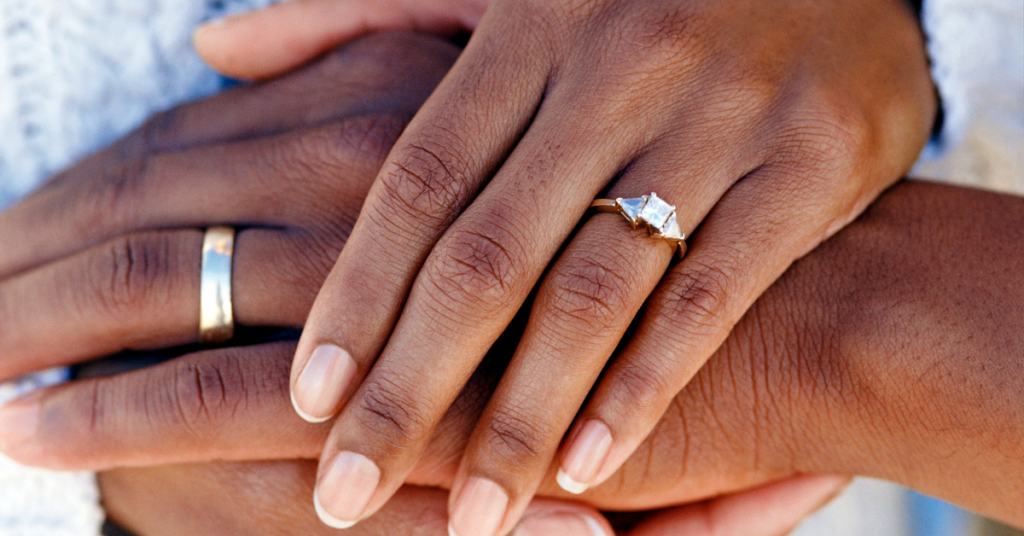 For many men, bachelorhood is cast as this Shangri-La. Want to spend your weekends day-drinking and gorging on cheeseburgers before getting wasted at the club? There’s no one to stop you. Feel like juggling multiple romantic partners indiscriminately like you’re Hugh Hefner? Without the constraints of a committed relationship, do you.

Not all bachelors behave like this. But many men aspire to, whether they’re starting out in their 20s or approaching their sixth decade of life with a divorce or two behind them.

While this all sounds like fun and games, there’s mounting evidence that shows that unmarried, widowed, and divorced men tend to die sooner and be in poorer health than their married counterparts.

It must be acknowledged that there are single men who enjoy long, healthy, and prosperous lives and married ones in loveless unions rife with life-sucking tension, infidelity, and trauma.

For men who are in stable marriages, the numbers don’t lie: they simply enjoy better, more fulfilling lives. In the spirit of Valentine’s Day, Black Men’s Health offers these 5 benefits of marriage for men.

Harvard Health reported that married men lived longer than men without spouses. It also cited information that men who tied the knot tended to be healthier than those who were never married, divorced, or widowed. Additionally, the longer a man stays married, the greater his survival advantage over his unmarried counterparts.

Married men earn between 10-40% more than their single counterparts, according to research cited in a study titled “Debunking the Ball and Chain Myth of Marriage for Men.” The reasons? They tend to earn more, save more, and have access to a second income, generating much more accumulated wealth than single men, according to the study. While the report acknowledged that selection may play a role, it also stated that the “research suggests that marriage itself increases the earning power of men on the order of 10-24%.”

Married Men Have Better Sex and Get Much More of It

A 2010 Indiana University study revealed that less than five percent of single people ages 25-59 have sex two to three times a week, states this report. That is compared to married people who are five times more likely to have sex at the same rate. For men in particular, a 2017 National Health and Social Life Survey showed that “51 percent of married men reported they were extremely emotionally satisfied with sex, compared to 39 percent of cohabiting men and 36 percent of single men.”

Here’s why married sex trumps single sex: Like women, men are also more likely to experience sexual satisfaction when they are in a lasting committed relationship, says the authors of “Debunking the Ball and Chain Myth of Marriage for Men.”

Taking into consideration the risk factors for cardiovascular conditions such as blood pressure, cholesterol, age, body fat, smoking, and diabetes, married men had a lower rate of death, says this Framingham Offspring Study. Coronary artery disease and hypertension are among the leading causes of heart failure. Yet, men in supportive marriages have experienced improved overall survival from these outcomes, according to Harvard Health.