Dr. Lisa Bowleg: What Black Men Can Do About HIV 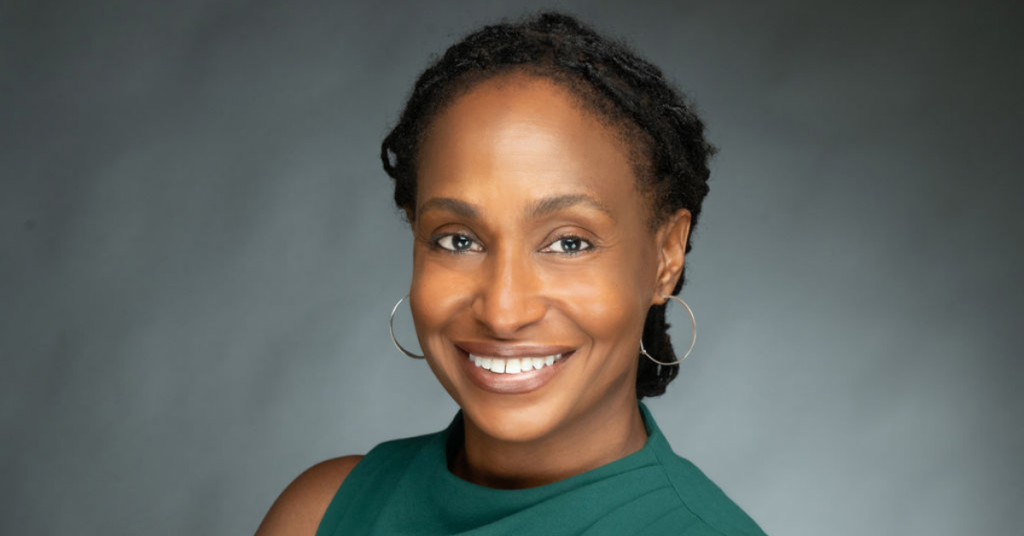 The face of the HIV/AIDS epidemic, now in its fourth decade, is Black.

We account for a higher proportion of new cases compared to other races and ethnicities. Though Black Americans comprised only 12% of the U.S. population in 2018, we had 43% of HIV diagnoses and more people living with and dying from it than any other group.

Then there is this startling 2016 CDC report, which painted a dire future for Black gay men and the disease: It stated that if current trends persisted, 1 in 2 Black gay men would contract HIV in their lifetimes.

And they are not alone. Black heterosexual women and men have also been disproportionately impacted.

But to blame the spread of the disease on individuals and behavior is misguided. The culprit is much larger and painfully familiar for Black people in America, according to Lisa Bowleg, a social psychologist and expert on the impact of HIV/AIDS on the Black community.

“I would say that whether it is HIV, whether it’s Covid, whether it’s diabetes, the vestiges or the legacy of structural racism help explain why the prevalence of HIV is higher in Black communities in the U.S. than, say, White communities,” she said.

The face of the HIV/AIDS epidemic, now in its fourth decade, is Black.

Black Men’s Health recently spoke with Bowleg, who broke down how racism continues to fuel this epidemic. We also talked about her professional and personal journey, a native of the Bahamas who has risen to become one of the nation’s most prominent experts in her field.

She also spoke about the need for Black heterosexual men to step up and fight the spread of HIV/AIDS, especially for their gay and bisexual brethren, who are likely to be their brothers, uncles, cousins, and friends.

She also offered this forecast, which explains why Black people, especially men, must fight.

“From what we’re seeing, we can look forward to ending the HIV epidemic by 2030 for White people,” she said. “It’s not over for our communities.”

Tap into this wide-ranging interview and find out more about one of the biggest Black health crises of our time.

1:45 – What this Audre Lorde quote means to Dr. Lisa Bowleg’s life and career.

3:55 – Family, food, and the ocean: What her homeland of the Bahamas means to her.

6:55 – How her childhood was shaped by her intellectual interests.

10:37 – How she ended up attending Georgetown University in Washington D.C.

13:22 – How the Women’s Studies courses she took in college influenced her professional career.

16:47 – Why she decided to go into Applied Psychology.

20:26 – How CRT influenced her research into HIV/AIDS.

30:29 – What she learned from conducting field research with Black men about their condom usage.

32:18 – Why her field research on Black men and condom use helped shape her understanding of HIV/AIDS in the Black community.

34:06 – The quote that speaks to the HIV/AIDS epidemic in the Black community.

35:44 – The health effects of negative police experiences and Black men.

37:16 –Negative police encounters and what they have to do with incarceration history and depression symptoms.

40:35 – Her belief on why HIV/AIDS is so prevalent in the Black community.

44:27 – How structures perpetuate the prevalence of HIV/AIDS among Black men.

49:01 – Why heterosexual Black men should also be concerned about the rise of HIV/AIDS among Black gay, transgender, and bisexual men.

54:13 – Her advice for people who want to get involved in the fight against the spread of HIV/AIDS.