It’s Not a Game: IPV is Destroying Black Women 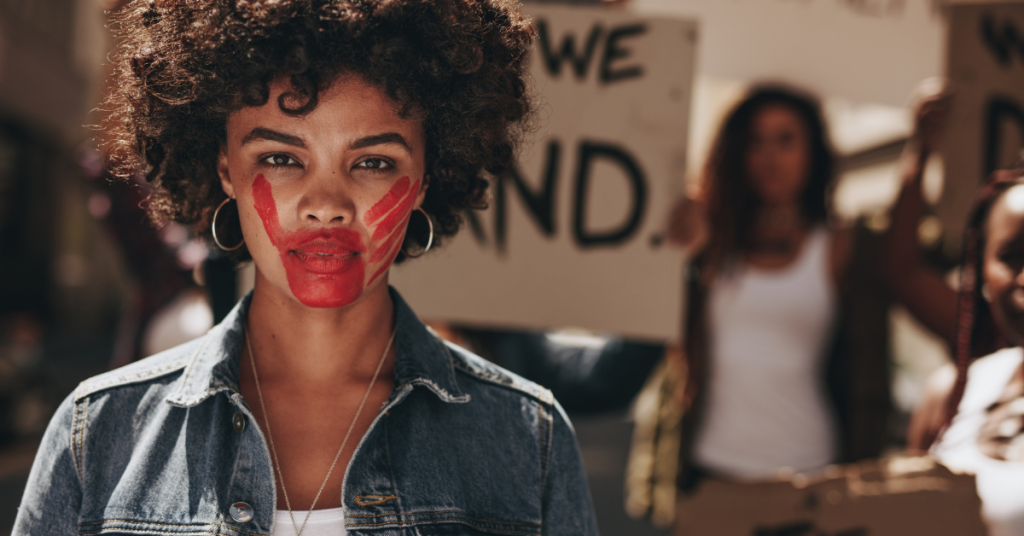 This article is part of an ongoing series called “For Our Sisters,” where we examine critical health and wellness issues that impact Women, especially Black Women.

Trigger Warning: The following article contains information about intimate partner violence (IPV) and associated behaviors such as physical, sexual and psychological violence, stalking, and rape. This content can be traumatizing.

Fellas, there’s a very good chance you know a woman who has been abused, stalked, terrorized, or raped by an ex or current partner.

IPV is a public health crisis on the level of a transmissible disease. It’s pervasive. Women are impacted the most no matter their wealth or social standing. Comedian and television host Trevor Noah alluded to this fact in a viral video where he called out pop star Kanye West for his behavior toward estranged wife Kim Kardashian.

“What we’re seeing, though, is one of the most powerful, one of the richest women in the world, unable to get her ex to stop texting her, to stop chasing after her, to stop harassing her,” Noah said.

“If Kim Kardashian can’t escape this, then what chance do normal women have?”

Statistics show that many so-called normal women don’t have much of a chance, especially Black women.

Fellas, there’s a very good chance you know a woman who has been abused, stalked, terrorized, or raped by an ex or current partner.

Overall, 1 in 4 women experience severe IPV in the form of physical and sexual violence and stalking that results in injury, fearfulness, post-traumatic stress disorder (PTSD), the use of victim services, and/or the contraction of a sexually-transmitted disease, says the National Coalition Against Domestic Violence (NCADV).

This is why West’s behavior is so dangerous and triggering. It’s why men need to pay attention to this scourge, which is his hurting and ultimately killing our women.

Here are some alarming facts about IPV that you should know:

About 31.5% of women from other races will experience IPV in their lifetime. An estimated 40% of Black women are subjected to IPV over the same period of time, according to the Institute for Women’s Policy Research (IWPR).

Black women are disproportionately murdered due to IPV.

Homicide is the leading cause of death among Black women ages 15-34. Black women are also three times more likely to die at the hands of a romantic partner or ex-partner than women from other races, says this report from the Institute on Domestic Violence in the African American Community.

Black women were also two and a half times more likely to be murdered by men than white women. Plus, more than 9 in 10 black female victims knew their killers, which could have been their husbands, wives, boyfriends, girlfriends, or other acquaintances.

One quarter of all Black women have been stalked by exes or current partners.

Statistics compiled by the National Center on Violence Against Women in the Black Community paint a harrowing picture. By the time Black women reach 18, about 1 in 4 of them will have been sexually abused. Between 40-60% of them report being subjected to coercive sexual contact by 18. Overall, 1 in 5 Black women are survivors of rape.

If you know or suspect that someone is in immediate danger, please call 911. You can also contact the National Domestic Violence Hotline at 1-800-799-7233 or TTY 1-800-787-3224. There is also a secure online chat feature in English or Spanish available here. The CDC also provides a list of resources for victims of IPV, which you can find here.