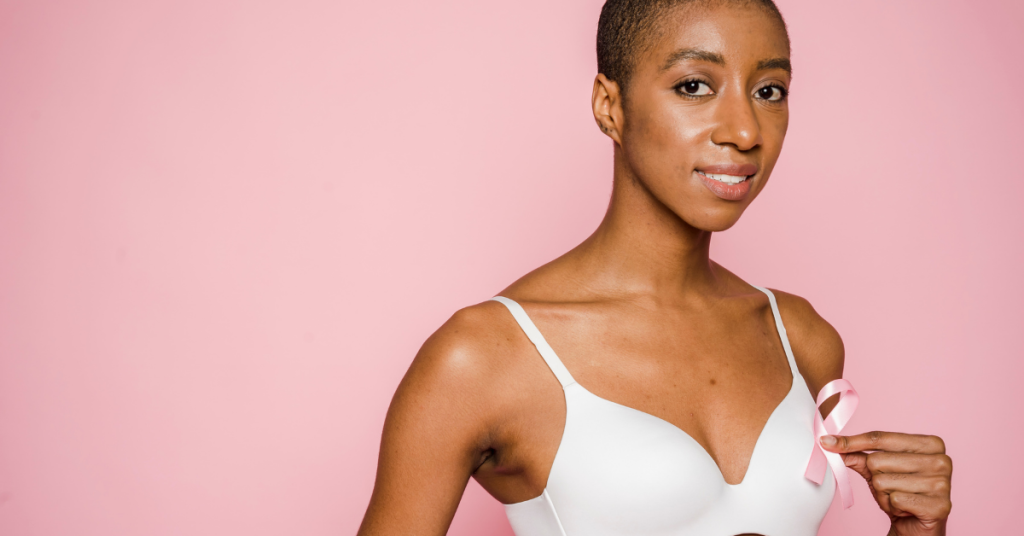 This article is part of an ongoing series called “For Our Sisters,” where we examine the critical health issues that impact Black Women.

For all women, especially Black women, breast cancer has become a scourge.

It remains the most commonly diagnosed cancer in women, and Black women are dying from it more than anyone. The American Cancer Society (ACS) states that African American women are 41% more likely to die from breast cancer than White women. They are also more likely to be diagnosed with the triple-negative subtype, which is more aggressive and treatment-resistant.

“Over the past 20 years, despite the universal drop in mortality rates, we have seen a rise in the incidence of breast cancer in African American women,” notes the Breast Cancer Prevention Partners (BCPP), a leading advocacy and breast cancer prevention organization.

Why is this the case?

The reasons are complex, but the factors are rooted in genetics, behavior, chemical exposure, and biology.

Here are 4 reasons why Black women are more prone to getting breast cancer than women from other groups:

Black Women Have Less Access to Quality Treatment and Healthcare

Black people in general are less likely to have access to adequate healthcare. This is the case for Black women with breast cancer and Black men with prostate cancer. Black women are more likely than white women to have inadequate health insurance or access to health care facilities, which may affect screening, follow-up care, and completion of therapy, states the BCPP.

For Black women, when the breast cancer is found, it’s usually at a more advanced stage. This explains why there is a pronounced gap in mortality between Black and White women. The latter is more likely to have access to quality life-saving treatment.

This is all about statistics and not fat shaming. African-American women have the highest rates of obesity compared to other racial and ethnic groups. According to the U.S. Department of Health and Human Services, 4 in 5 Black American women are overweight or obese. In addition to diabetes, high blood pressure, heart disease, and stroke, being obese or overweight can increase your risk of getting breast cancer. What’s more, having diabetes, heart disease, and being obese, combined with not breastfeeding, can also cause this condition. This is especially true if you’re an older woman who is considered obese or overweight.

After menopause, women with a higher body mass index have “a 20% to 40% increase in risk of developing breast cancer compared with normal-weight women,” says the National Cancer Institute.

Their Race is a Risk Factor

Unfortunately, breast carcinogens have been found in products and treatments thousands of women are exposed to every day via chemicals like hair relaxers, acrylic nails, Brazilian blowout treatments, and skin lighteners, according to the BCPP. Fragrances that contain chemical diethyl phthalate (DEP) are of concern as well. Phthalates have been linked to breast cancer.