This is a report featuring a virtual discussion with LaDarius Gammage of the Florida Department of Health.

For generations, the African-American adult population has been devastated by tobacco use in unique and pernicious ways. This demographic has one of the highest rates of tobacco use among all racial and ethnic groups.

While Black adults statistically don’t smoke as much as Whites per day, they tend to die from smoking-related diseases – think heart disease and diabetes – more than White and Hispanic people.

And when they do light up, most prefer the menthol variety, which are harder to quit.

A study published by Tobacco Control found that between 1980-2018, menthol cigarettes were responsible for 1.5 million African-American smokers – a number that exceeds the population of Dallas.

That same report found that, among that number, 157,000 died from premature smoking-related deaths, which also represents a cumulative of about 1.5 million life-years lost.

In a recent virtual discussion with Black Men’s Health, Gammage talked about the dangers of menthol cigarettes and e-cigarettes. He also spoke about why you should avoid hookah altogether, including going to hookah bars.

You can tap into this valuable, wide-ranging discussion by clicking the video link below. If you know anyone who smokes and/or is struggling to quit, please pass along this link. It could save their life.

An Early Life of Football, Family and Education

2:59 – LaDarius Gammage on his most memorable times as a high school football linebacker.

5:49 – How his family influenced him growing up.

9:11 – Gammage on how his intellectual interests took shape and why he almost became a historian.

10:36 – What made him decide to pursue a Master’s in Public Health.

Making an Impact for a Living

16:11 – His work at the Florida Department of Health as the Health Equity & Special Projects Coordinator.

Hookah, E-Cigarettes and Tobacco Use: It’s Not a Game

19:09 – He speaks on the troubling use of hookah and tobacco products among young people.

25:34 – Gammage on vaping and vaping devices and whether they pose second-hand danger.

33:27 – Why the vapor from e-cigarettes is every bit as harmful as regular cigarette smoke.

How “Big Tobacco” Preys on the Black Community

37:46 – Gammage on how “Big Tobacco” companies have marketed their products to the Black community for generations.

46:55 – He speaks on what needs to happen to reverse the use of tobacco in Black and Brown communities.

48:15 – Gammage on why he’s so passionate about getting people to stop smoking.

49:43 – His observations on what makes people stop smoking.

50:54 – Available resources for people who want to quit smoking.

53:09 – The problem of Menthol cigarettes in the African-American community.

LaDarius is currently pursuing his Doctorate in Public Health at Florida A&M University. He obtained his Master’s in public health from Florida A&M University back in 2016.  Mr. Gammage serves as a mentor for youth and is a youth engagement specialist that provides skills-building workshops to help develop and prepare the leaders of tomorrow in his community.

Professionally, LaDarius currently presides as the Statewide  Health Equity and Special Projects Coordinator  for the Bureau of Tobacco Free Florida. He recently transitioned from being the Statewide Youth Advocacy Coordinator at the Florida Department of Health (DOH) for Students Working Against Tobacco (SWAT). As the Statewide Program Manager for SWAT, every day LaDarius worked with talented youth and excellent local county coordinators to decrease the inhaled nicotine rate of youth within Florida. In his current programmatic role at DOH, LaDarius has serves the State of Florida on many community health initiatives and projects. Ultimately, he wishes to reduce health disparities and increase the promotion of health equity.

5 Facts that Shed Light on the Black-White Wealth Gap

When it comes to the difference in wealth between Black and White households in America, the gap is substantial and
Read More

There’s a good chance you know someone who absolutely detests running. That may even be you.  The reasons why are
Read More 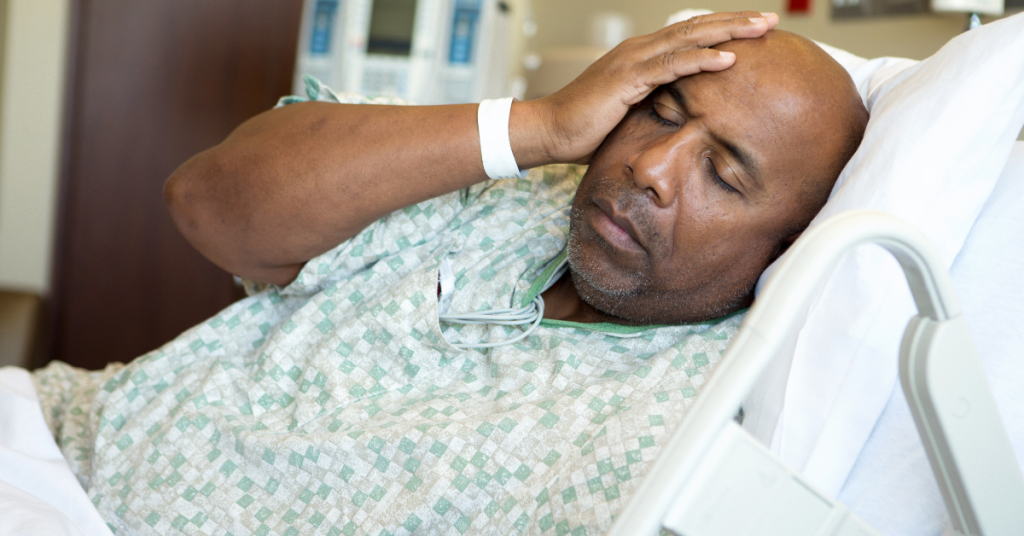 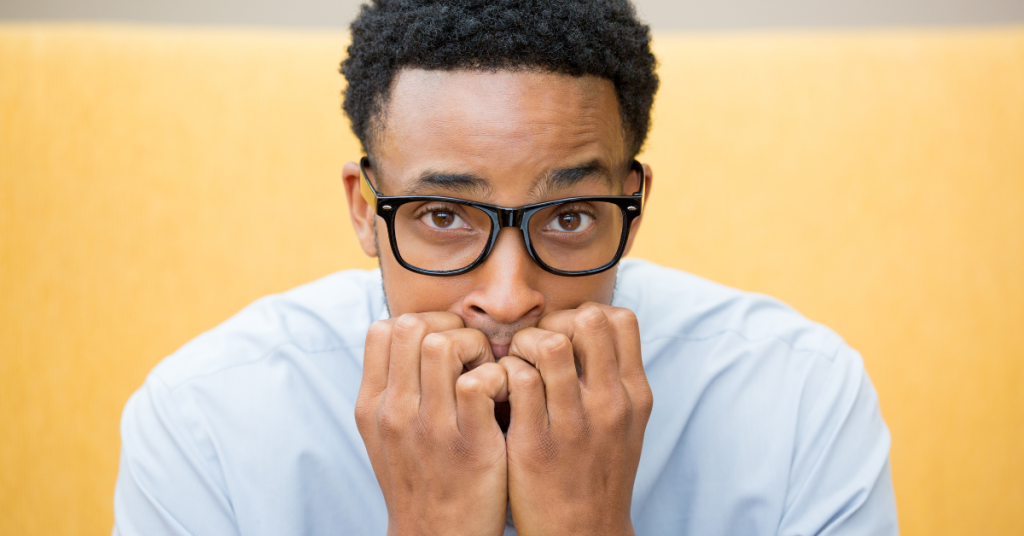 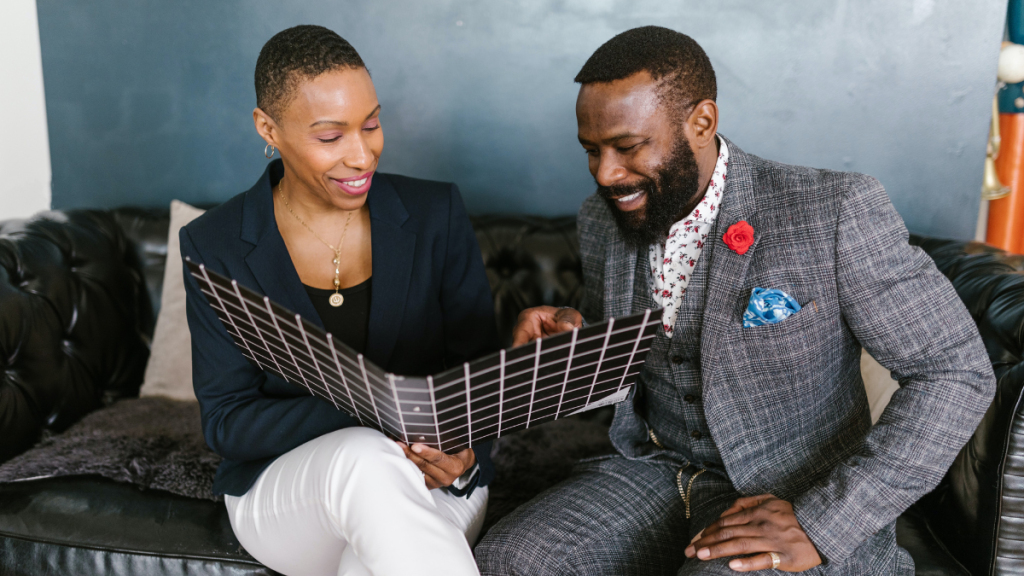 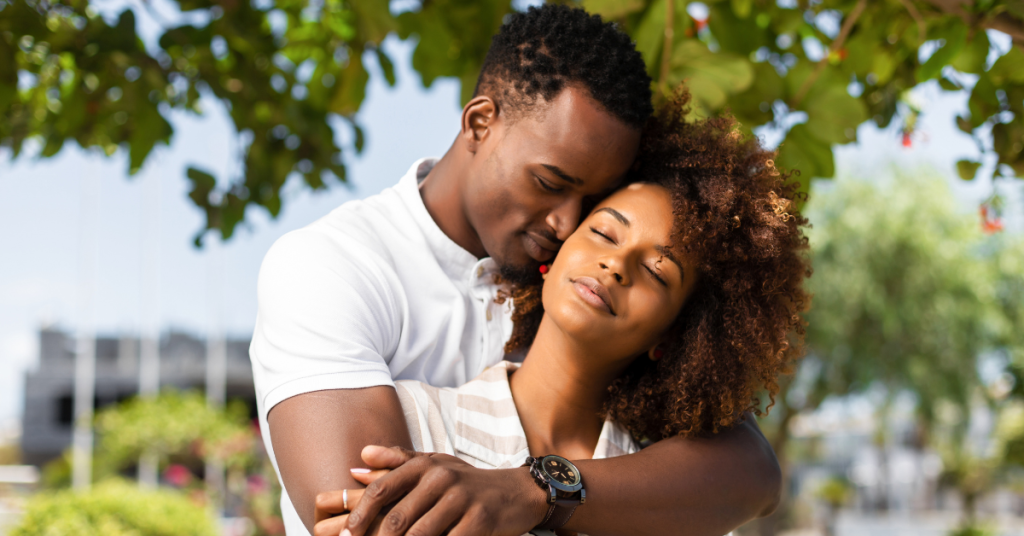 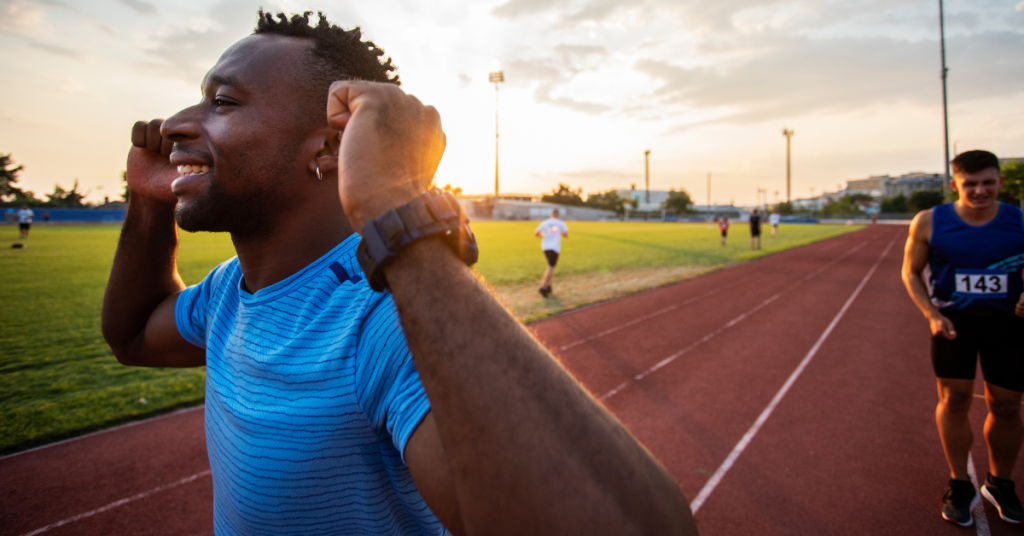 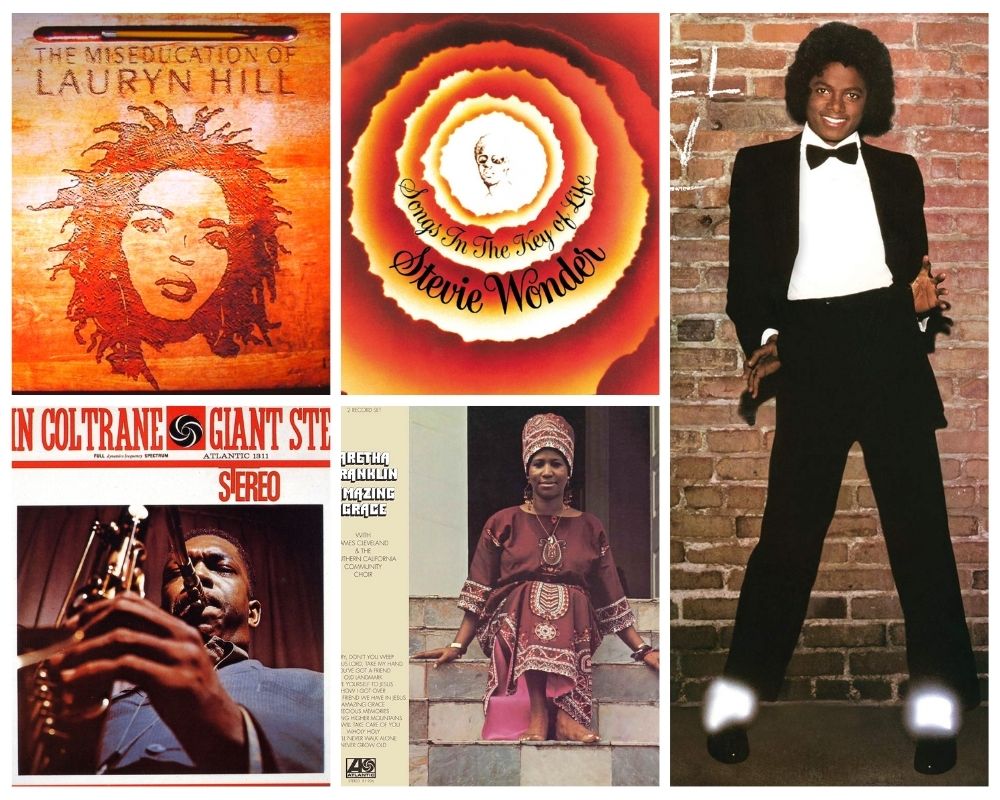 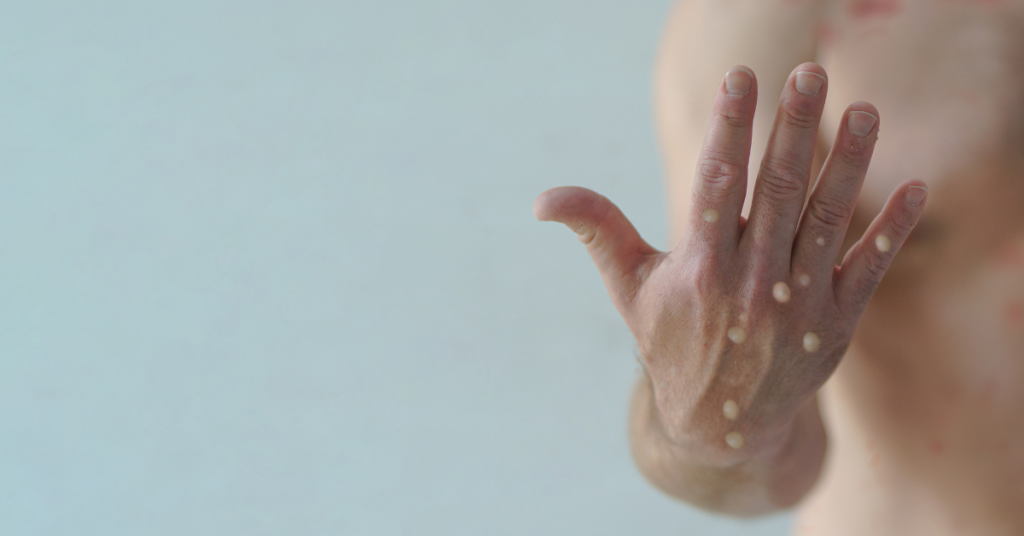 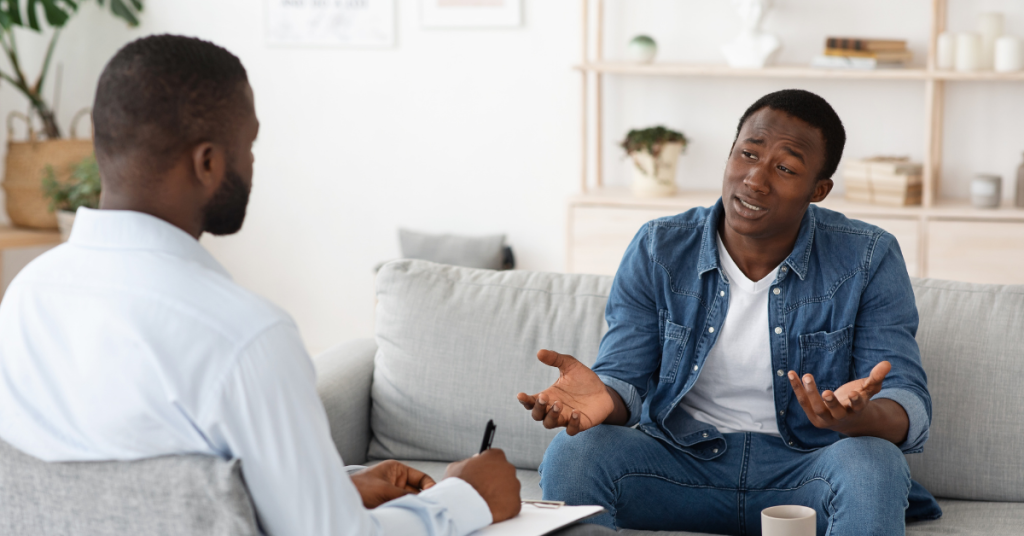 Young Black people are increasingly becoming the face of suicide, and men are especially vulnerable. For Black males in the
Read More
Be Empowered!