COPD and Smoking: 7 Facts That Should Concern You 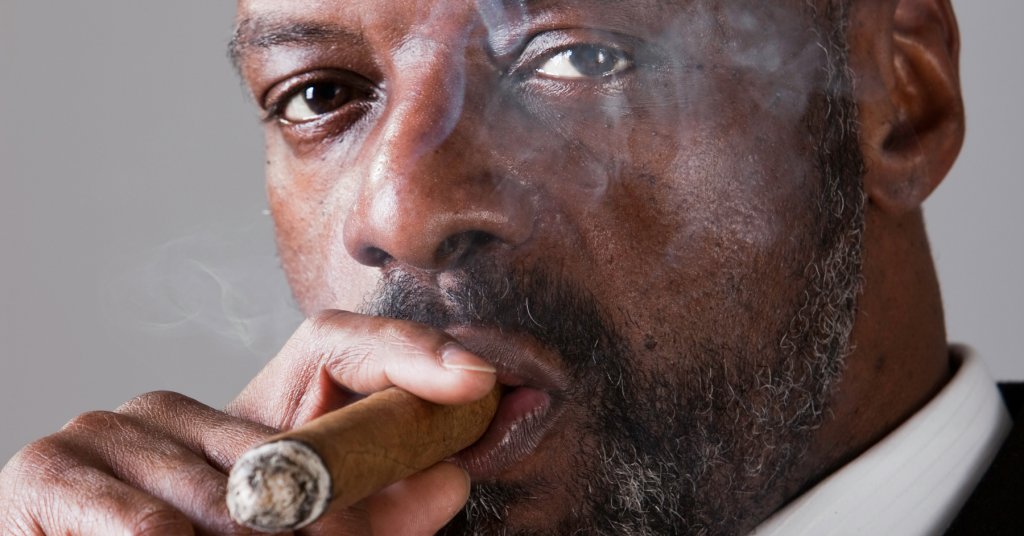 It’s the fourth-leading cause of death in the U.S., and millions of people don’t even know they have it. It’s called chronic obstructive pulmonary disease or COPD, and it is marked by difficulty breathing due to damage to the lungs and airways.

COPD is primarily caused by smoking, but people can also get it from long-term exposure to dust, fumes, and chemicals.

Though it is preventable and treatable, this disease can develop over time and even result in death.

“If you have [COPD], it can change your life,” writes Dr. Sunny Khosa, a pulmonologist with the Mayo Clinic Health System.

Because November is National COPD Awareness Month, here are 7 startling facts about the disease.

It is believed that over 65 million people worldwide have moderate or severe COPD, and experts believe those numbers will continue to climb over the next 50 years, states this Healthline report. It also caused over 3.23 million deaths worldwide in 2019, according to estimates from the World Health Organization.

These Are the Most Prevalent COPD Conditions

Chronic bronchitis and emphysema are the two main types of COPD. When you get chronic bronchitis, the lining of your airways is always irritated and inflamed, which leads to more swelling and mucus production. Emphysema is marked by damage to the air sacs in the lungs and the walls between them. The air sacs, elastic or stretchy when operating normally, becomes less so from emphysema.

It Comes with a Host of Symptoms

You can experience a host of symptoms beyond difficulty breathing. These include shortness of breath, tightness in your chest, frequent coughing and wheezing. One specific symptom is when coughing produces sputum.

The stages of COPD are determined by the amount of air you can exhale in a single breath – called FEV1 or forced expiratory volume in 1 second.

Stage 1: FEV1 is above 80%. At this threshold, symptoms are mild. You might not even notice whether you have COPD.

Stage 2: FEV1 is 50-80%. Here you may experience chronic coughing, shortness of breath, and excess mucus.

Stage 3: FEV1 is 30-50%. You may feel tired and sick and have a chronic cough and struggle to exercise or perform daily activities.

Stage 4 (End stage): FEV1 is below 30%. Here you experience symptoms that severely compromise your life like low blood oxygen, low oxygen in the tissues, chronic respiratory failure, and bluish skin. Severe flare-ups can occur which can worsen your overall health.

African Americans with COPD are More Likely to Die than Whites

According to a study published in the Chronic Obstructive Pulmonary Diseases: Journal of the COPD Foundation, African Americans with COPD not only have a higher risk of mortality, they are also worse off than whites when it comes to quality of life. African Americans are more likely to have comorbid conditions such as diabetes and hypertension. While this group is less likely to have comorbid conditions in general, they have a higher risk for worst outcomes when those comorbidities were present.

Estimates vary, but 75% of COPD cases occur because of smoking, and we’re not just talking about cigarettes. Tobacco intake of any kind over the long term, including cigars and pipes, can lead to COPD. Another risk factor is long-term exposure to irritants like secondhand smoke, pollution, dust, and chemical fumes from the environment or workplace. It’s worth noting that genetics may also play a role. People with an alpha-1 antitrypsin deficiency, a protein that protects the lungs, have a higher risk for contracting COPD, lung and liver disease as well. Having a family history of the disease is yet another factor.

Lifestyle Changes Can Help You Manage It

The best way to treat COPD is to simply stop smoking. That act alone remains the most important step in controlling the disease’s progress. Actively avoiding environments where secondhand smoke or irritants may be present, is another way. Diet also matters. According to the Cleveland Clinic, eating high-fiber foods like fruits, vegetables, beans, whole-grain cereals, and rice while limiting sodium and caffeine helps. Engaging in exercise, especially the kind that strengthens the muscles that control breathing, can improve your overall wellness.