3 Facts About Sarcoidosis and Black People 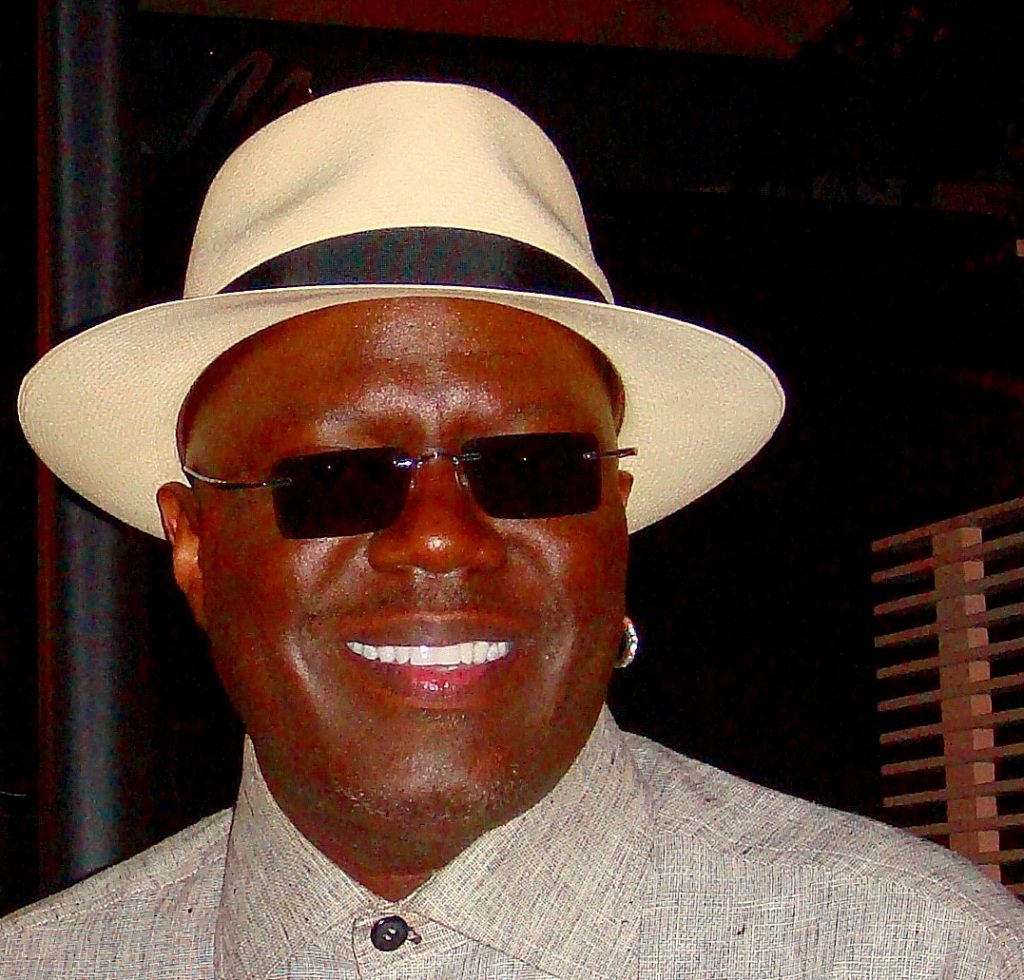 When famous comedian Bernie Mac passed from pneumonia in 2008, sarcoidosis contributed to his untimely death.

Also, when R&B singer Sean LeVert died in a County Jail in Cleveland at age 39, sarcoidosis, along with other conditions, led to his demise.

Sarcoidosis is an inflammatory disease that starts out as tiny, grain-like lumps or granulomas that can form in one or more organs, but especially the lungs, skin, or lymph nodes. It is an overreaction of the immune system that causes the body to produce those granulomas.

Not much is known about this mysterious condition except that it can attack almost any organ and it appears to impact Black Americans the most. Yet, the American Lung Association deems it a “rare disease” that produces less that 200,000 cases annually in the U.S.

The good news is that it isn’t deadly; it occurs in about 1-6% of patients with the disease.

Fact 1: Sarcoidosis has no known cure.

It can suddenly appear then disappear, or it can develop gradually, producing symptoms that slowly appear and go away over a lifetime.

The good news is that the disease may get better on its own over time, says the Cleveland Clinic. People with the condition can have mild symptoms that do not require treatment. Yet, if treatment is needed, a patient has one or two options: maintain good health practices and/or resort to taking inflammation reducing drugs like corticosteroids.

According to the American Lung Association, African Americans are three times more likely to be diagnosed with the disease than Whites. Black women are most impacted. Also, when Black Americans get it, it tends to occur in the lungs and be the most severe version.

For whites, however, sarcoidosis often appears suddenly and in the milder, shorter form. It’s also worth noting that people of Scandinavian descent tend to get the disease more than others as well.

More than 90% of people with sarcoidosis have the disease in their lungs. However, it can also develop in the skin, eyes, heart, liver, nervous system, bones, muscles, and even in the testicles.

Yet, when sarcoidosis infects the lungs, people with the disease can experience symptoms such as shortness of breath, dry cough, wheezing, and chest pain.

Again, the disease isn’t typically deadly. But people can die from it when the granulomas disrupt the function of a vital organ like the heart, nervous system, kidneys or lungs.

Visit this Cleveland Clinic page or Medline Plus for more information and resources on the disease.

Before his death, Mac established The Bernie Mac Foundation to provide patients access to critical resources. You can visit that site here.